tlg said:
But they ditched mechanical and kept rim brakes. 😲
Click to expand...

Surprising considering that the Dura-Ace line no longer has a rim brake hub.

Joined May 8, 2014
·
16,361 Posts
Well this may be Shimano's solution to the cable eating shifter problem. Eliminate mechanical shifting.

We need to be very vocal to Shamano about their plans to eliminate mechanical DA and Ultegra, if they get enough E-mails telling them to keep the mechanical DA and Ultegra stuff they could change their minds. But as far as I'm concern I see this as a move by Shamano to try make more money by forcing us to buy batteries every 3 years at $150 dollars a pop, instead of making no money on a sale of a DA or Ultegra component package over the life of the components. And the long term life expectancy of Di2 system as a whole is only 8 to 10 years, so now you have an absolutely serviceable frame but will need to replace the entire Di2 system at HUGE cost. Like I said before this all about churning money out of our pockets into theirs constantly just as appliance companies have been doing for years (just one example), so shareholders can make money.

The only thing that story does mention is that Shamano could release a new line of mechanical derailleurs, but that only comes from the editor, it does not come from Shamano. Shamano is cagey about future release stuff, so time will tell what they'll do, but I seriously believe that if we do not take a stand and bomb them with emails requesting that they keep DA and Ultegra as mechanical they will indeed seize manufacturing of mechanical DA and Ultegra because they'll see it as there isn't enough interest from buyers to keep the mechanical stuff. So I believe it's up to us to make some noise as to what Shamano will do.
Click to expand...

Good luck with that.

velodog said:
I've 35,000 miles on a Chorus 11spd group with nary a problem. Changed the cables once or twice in that time, but that's just maintenance.
Click to expand...

Changed cables twice in 35,000 miles? That sure beats the 2000 mile interval I have to change a Shimano rear shifter cable.

tlg said:
Well Campy does have the advantage of better cable life. On shimano mechanical, you'd be looking at 5-10 cable sets in that time.
Click to expand...

Yup. I had one cable that only lasted 800 miles. My latest cable lasted a whopping 2800 miles.

I am now using an Aligator 31 cable for my latest change. We'll see how this works.

DrSmile said:
I pieced together a Super Record 12 speed mechanical group for less than $2K. The idea of paying more than that for Ultegra seems absurd. I only have one bike with Shimano components and even it is Shimergo (Campy shifters, Shimano drivetrain) because of the cable issues. I can guarantee that I will never buy electronic groupsets because I despise battery charging of any kind. I have enough trouble getting out the door worrying about tire pressure, water bottles, cycling gear and taping my nips!
Click to expand...

Taping your nips? Do tell!

DrSmile said:
Not much to tell... Who doesn't like to have some fun while cycling? 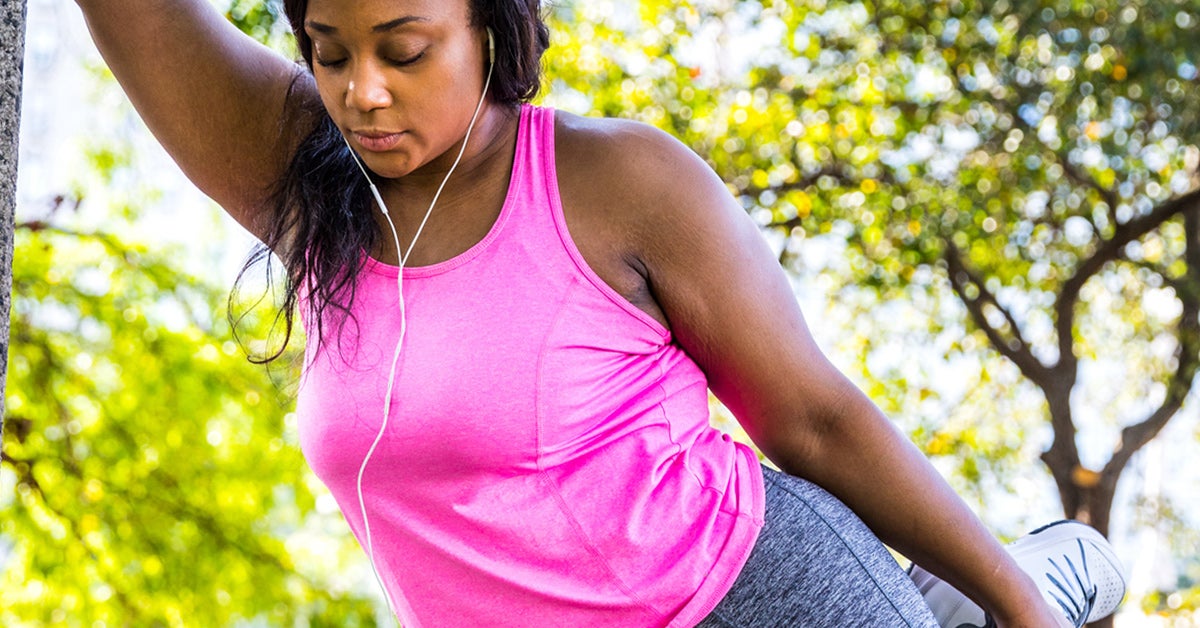 Nipple Chafing: How to Prevent It

Nipple chafing occurs commonly in long-distance runners due to friction between clothing and the nipple. We’ve rounded up tips for prevention, such as putting lubrication on the nipples.

I can't say I've ever had this problem, but then I don't wear bibs, just a jersey and shirts.

However, I have had a different kind of chafing with the wrong shorts and I'm not talking about saddle sores!

PBL450 said:
I have no question the industry will continue to force change… My question is simply practical. Neither change fixes or improves anything.
Click to expand...

This is true and I am in no hurry to jump on e-shifting. Just the opposite. But like anything else, older technology will become more and more limited in availabilty.

I'm sure Henry Ford and the Wright Brothers were dissed by many aa well.
1 - 9 of 9 Posts

This is an older thread, you may not receive a response, and could be reviving an old thread. Please consider creating a new thread.